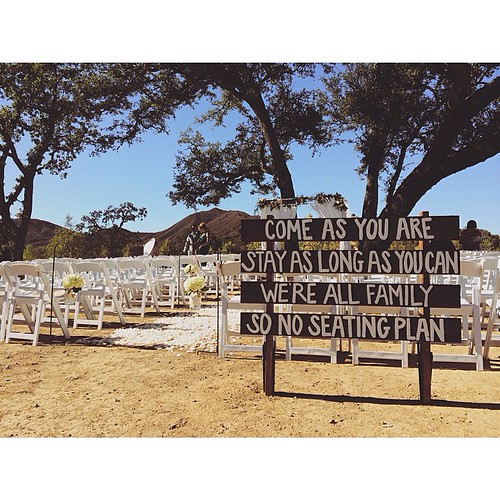 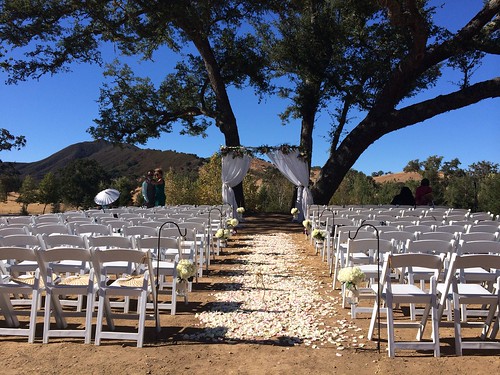 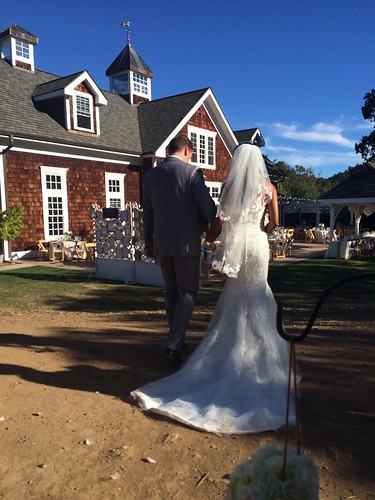 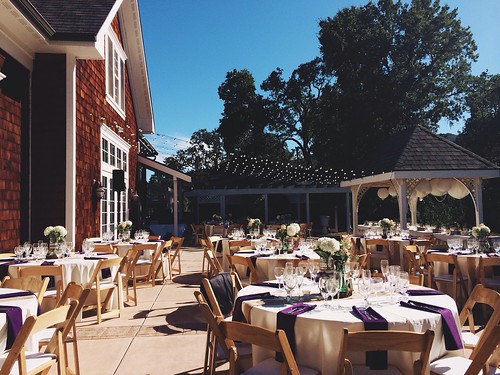 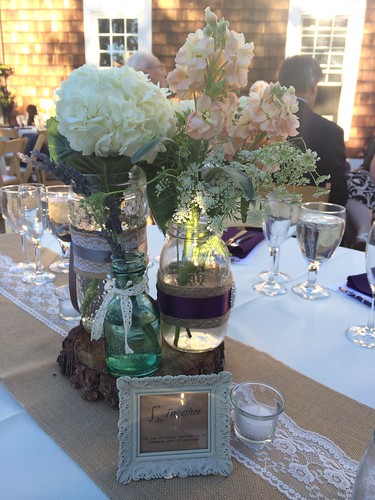 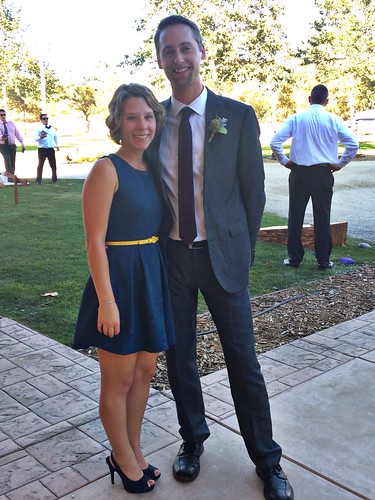 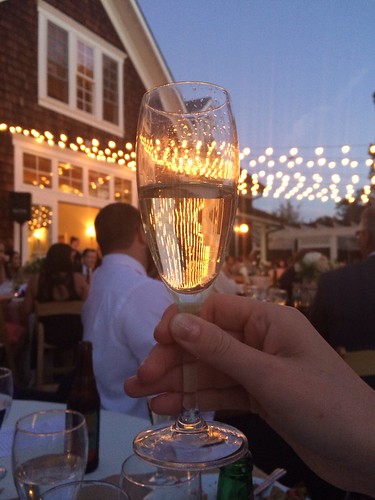 Over Labor Day weekend, we traveled up to the central coast for our dear friends’ wedding weekend. Obviously, weddings celebrate love, family and commitment, but those values were at the absolute forefront for this couple’s special day.

There were mason jars and lemonade and burlap and lace. There was dancing and photoboothing and drinking. There were math jokes and a custom corn hole and lawn jenga. There was the hot sun and the cool night. There were serious vows and funny speeches. There were details, details, details. The bride put so much work into everything – while staying gorgeous and graceful. The groom was smitten and so proud. Both were laughing and crying the entire weekend.

And at one point during the dancing, H and our friend mimed picking something off the ground, moving to opposite ends of the dance floor and began swinging their arms in rhythm as if they had double-dutch jump ropes. Immediately people caught on and we had a double-dutch dance off. I know.

It was freakin’ awesome.

The rehearsal was Friday morning, so H and I left LA at 6:30am to make it to there by 10am. We were 15min late, but otherwise all went well.

After the rehearsal, the bridal party & family went to Apple Farm restaurant where we all hung out eating, talking and spending time together. Unfortunately, I had a sinus infection, so my ear was clogged and the sinus pressure was tough, but it just meant I was readily able to cry along with everyone else’s happy tears haha.

During lunch, both the bride & groom made speeches about each member of their bridal party. Since H was in the wedding, our friend said a little something about him. He said H makes him a better teacher, that they share a sense of humor other people don’t understand, and that H is truly one of “our people”. It was so touching. I was so proud to call the groom a friend and H my husband.

After the cake was cut, the toasts were made and we sent the bride and groom off in their limo, we all helped pack stuff up from the venue and reconvened at the guest house on the property. We had 13 people staying in the house and many other guests came to hang out afterwards.

I wasn’t too thrilled with a house full of drunk people, but I rallied by making everyone frozen pizza and downing as much water as possible. Somehow everyone left and H and I found ourselves invited to lay outside in the dark to watch the stars.

We joined two of our friends and two bridesmaids and headed out across the field where the venue parks cars, all the way back to the grassy side of the property. There we put down a blanket and all laid in a cross-section pattern of heads to shoulders, a star-shape of feet sticking out from the center where our heads lay.

The sky was crisp and clear with the most saturated smattering of stars I’ve seen in a long while. (I think the only sky to rival it was the night we slept over in the Grand Canyon). We could see the Milky Way, a few planets and so many stars the constellations were difficult to pick out.

We all hoped to see a shooting star and we ended up seeing a bunch – at one point most of us caught a huge one streaking across the sky, right above our heads. We all shouted with amazement. All of us, some type of tipsy from the wedding, tired from the weekend’s events, chilly from the desert air, huddled together and laughing – it felt like the best night of summer camp all over again.

And it was magic.