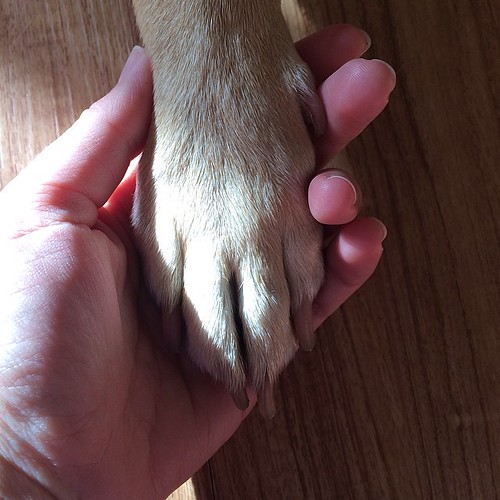 This was our first full week of work and school since the semester began. We both had to work one night, so we weren’t home much. Carter still has a major case of fleas. I felt like the week flew by.

I planned a usual list of links, but then realized how many were of music. So here is your first all music Piqued. Let me know what you think, what you enjoy.

The band known as ∆ (alt j) has some pretty weird music – I’m digging Every Other Freckle.
Note: the video is hot, weird and not safe for work.

H has Sledgehammer on loop and shared the Dave Matthews Band version with me.

My friend Emily swears Hozier is AMAZING but it wasn’t until this song that I was like oooohhhh, I think I’m getting this… Like Real People Do.

Andrew McMahon has a new record coming out ::jumping up a down::
Fist pump to High Dive.

Also, this:
“I’ve been writing music most of my life. Songs have always been the place where I’ve sorted out the events of day. If you trace these songs back far enough they tell a story of where I’ve been and what I’ve seen along the way. Cecilia was written with the knowledge that my wife and I would soon meet our first child. With the hope of avoiding territory this type of song often treads, I tried to create a road map of the life I had lived leading up to that moment. One my daughter might look back on some day. A strange life of constant motion, spent traveling in the pursuit of music. A life I’ve nearly lost on more than one occasion and one which I am thankful for, now more than ever.” ~Andrew McMahon
Listen to Cecilia and the Satellite

To continue on the pop-punk break-your-heart music… Jimmy Eat World is MY FAVORITE BAND. They’re the only band I’ve ever been obsessed with the way other girls growing up wanted jump the Backstreet Boys. Jimmy Eat World is my band – they get me.

So there’s nothing more awesome then when I get to see them in person, which is about once a year since they’re based in AZ and are LA-darlings. They alternate between a new record tour and a 10 year anniversary tour, where they play the entirety of an old record live. I saw them at the El Rey for their CD release show for Big Casino, at Club Nokia for Clarity x10, the Wiltern for Bleed American x10 and most recently, a year ago on the 28th at the Palladium. They’ve announced they’re touring for Futures x10, which is MY FAVORITE RECORD by my favorite band – so we bought tickets to see them TWO TIMES: October 2nd in Ventura and November 2nd in Los Angeles.

I CAN NOT WAIT.

And if we’re continuing with some of my all-time-favorite artists, Ani Difranco has a new record dropping November 4th, Allergic To Water.

Last, but never least, Ryan Adams always kills it (I love Come Pick Me Up the mostest) and he just released a new self-titled record. Watch him rock out with “Gimme Something Good”

See all of my Piqued posts here.