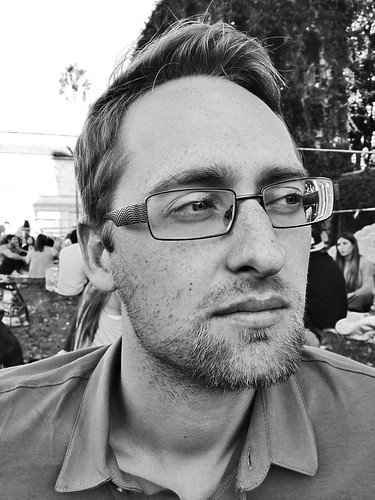 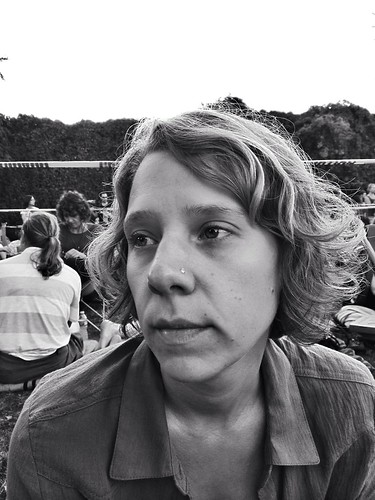 We met when we were freshman at Berklee College of Music. 3 weeks into the school year, H kissed me and that was it. Some of our friends here in LA assume we’re high school sweethearts b/c we met so young. It’s crazy to think that we met when we were 18 years old. But we did, and fell in love, and it worked, so we kept it going.

Twelve years though, seems so crazy long that it doesn’t seem right. Now I know why people said we’d switch over to celebrating our wedding anniversary. Because two years sounds manageable, normal for someone my age, but twelve just seems nuts.

As H is a math teacher, I asked him to give me some numbers. I’m not sure if the list below makes it more or less mind-boggling.

It’s been 4 years since he proposed.

And 2 years since our wedding weekend.

We didn’t really celebrate this anniversary with anything special. We did go climbing at Stoney Point, which is appropriate, since it’s our new cool hobby we do together.

The pictures above are from when we were waiting in line for Cinespia, an outdoor movie screening at the Hollywood Forever Cemetery (so fun).

And here’s what I see: the two of us at 30 years old, still young looking but adults, who feel like they have their shit together and are feeling pretty settled in life. But we still have dreams and plans and things we want to do, both as a couple and separately, trying to make the most of the life we’ve built. And even though we’re not pictured together, I can guarantee you, we’re still very much in love. I would venture to say even more so than ever before.

Which is the best part of it all, for us both. xo